20 Sep 2018 This post started off as an email response to a friend with whom I was arguing about our current political situation (in 2018), but morphed into a discussion about American legacies: the legacies of the Founding Fathers, the legacy of the Civil War, and the legacy that the current president is forging. The best way to approach current events seemed to be by first taking a brief detour of American history... Read more

On ‘Man of Steel’

"Do you believe a man can fly?"
Lex Luthor to Clark Kent, Smallville Pilot (2001) 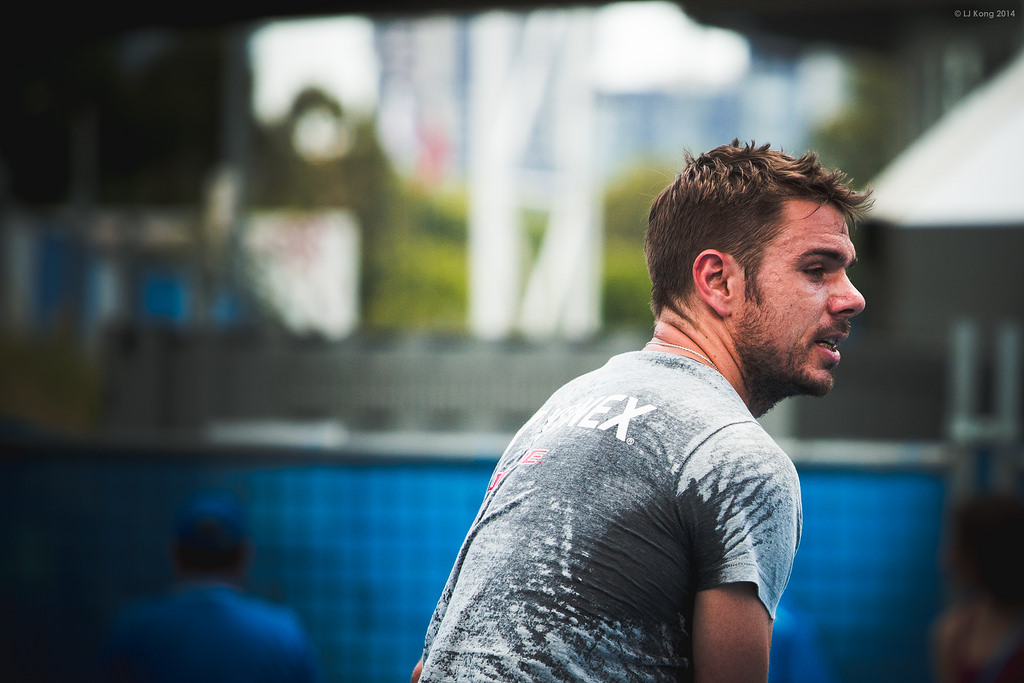 This was a strange tournament from start to finish. During the first four days, the battles seemed to be with the sun more than anything else. I ended up watching a smattering of the early rounds matches, but none of them were particularly memorable. The tournament definitely picked up the slack in the second week with a number of higher seeds falling, especially in the women’s draw. Then there was the men’s final, which was a bit bittersweet, but maybe an appropriate ending, to the first slam of 2014.

Tablets are not Post-PC devices

21 Oct 2012 Some people argue that a tablet is a completely separate class of computing device than a laptop. Others argue that a tablet is a consumption device and not a production device. I think both ideas are a bit wrong, or at least a bit off. Because of the tablet’s primary input mechanism, the touchscreen, people seem be willing to spin it into a new category of devices. I don’t think that distinction is really needed, or particularly useful in most cases. Just like its predecessors, the tablet is a personal computer. That’s all it is. It’s not a post-PC device [...] Read more
older posts newer posts